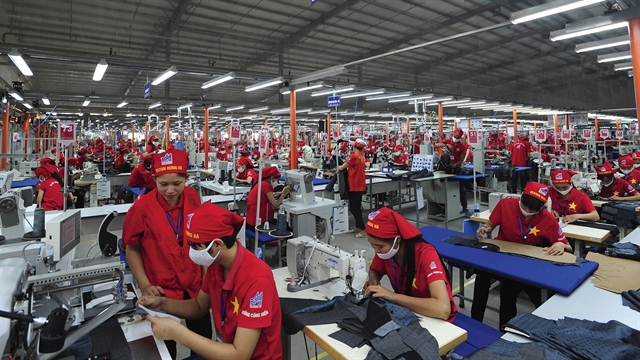 The circular about rules of origin in the European Union – Việt Nam Free Trade Agreement was issued. — Photo tapchicongthuong.vn

The circular would come into force on August 1, also the day the trade deal would take effect.

With five chapters and 42 articles, the circular would be an important legal basis for granting certificates of origin (C/O) for goods exported to the EU to enjoy preferential tarifss provided by the trade deal.

The early issuance of the circular on rules of origin, just a week after the National Assembly approved the trade deal,  was part of the ministry’s action plan to improve the domestic legal framewrk to implement the EVFTA.

Under the circular, Vietnamese goods exported to the EU would be granted C/O form EUR.1. The granting would be provided by agencies and organisations authorised by the Ministry of Industry and Trade.

Compared to other trade deals to which Việt Nam is a member, the EVFTA’s rules of origins had more new and complicated points.

According to the Import-Export Department, the circular was necessary for Vietnamese firms to be able to take advantage of preferential tariffs from the first days the trade deal comes into force.

The ministry urged enterprises to study rules of origin carefully to have a proper understanding so as not to be confused.

The ministry would increase dissemination of the circular to the business community as well as State management agencies.